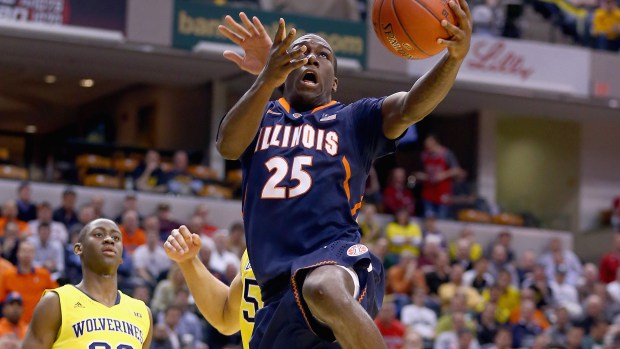 (CBS) Its first game doesn’t tip off until November, but the picture of the 2014-’15 Illinois basketball team became clear this week.

Or, at least, the picture of the Fighting Illini’s schedule did.

On Thursday, the Big Ten unveiled this coming hoops season’s conference slate, filling in the blanks behind the Illini’s previously released nonconference games. With the full array of games now available for public consumption, I chewed on it overnight and had a few thoughts.

Before the Big Ten season even begins at Michigan on Dec. 30, Illinois will have already traveled a whopping 8,338 miles all over the map with games in Las Vegas (against Indiana State and Baylor or Memphis), Miami (against Miami), New York (against Villanova), Chicago (against Oregon) and St. Louis (against Missouri).