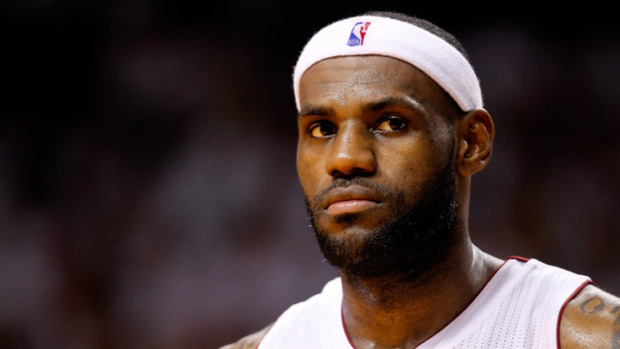 (CBS) He has fame. He has riches. And he even has championship rings.

What LeBron James doesn’t yet have is the basketball legacy that he desires – and, honestly, the one that an NBA player of his caliber probably deserves.

But, you know, that’s his own fault.

Because if James hadn’t been so arrogant and tone-deaf in 2010 when he humiliated his hometown area of Cleveland on national television via “The Decision,” America might view him in a far different light today.

The good news for James, however, is that here in 2014 he now has an opportunity to redeem both himself and his legacy. All he has to do is go home to Cleveland – and, of course, win a championship there.

That’s easier said than done in a city where no team has won a title in any sport since the Browns captured the 1964 NFL crown in the pre-Super Bowl era. But with a core of talented young players now on the Cavaliers roster, a championship could happen if James returns to where it all began.

And I believe he should do just that.