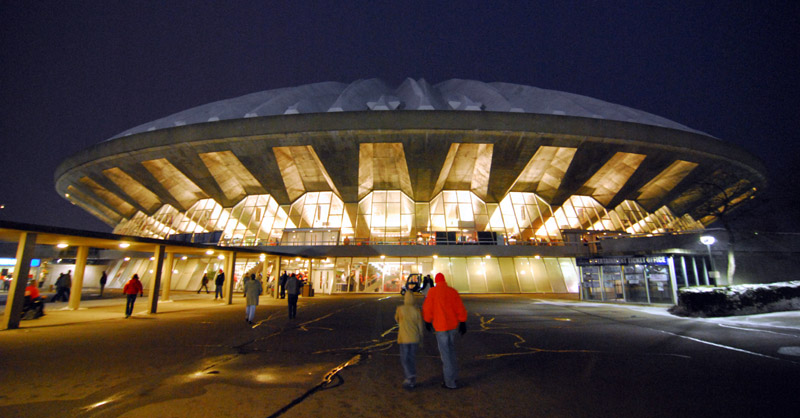 Remarkably, for the third year in a row, the Windy City is home to the No. 1 high school basketball player in America, with rising Whitney Young senior Jahlil Okafor following in the large footsteps of prior Public League phenoms Jabari Parker (2013) and Anthony Davis (2012).

The twist this time around, however, is that Chicago is also No. 2.

That’s because on Wednesday, ESPN released its updated list of the top 100 players in the Class of 2014. At the top was the 6-foot-11, 265-pound Okafor, but just behind him in the No. 2 spot was Cliff Alexander, the 6-8, 225-pound power forward from Chicago Curie.

When it comes to the caliber of prep basketball in Illinois, those rankings are great news. But for college basketball in this state, they’re perhaps not so great as many believe the odds are stacked against either Okafor or Alexander – let alone both – committing to a local school.