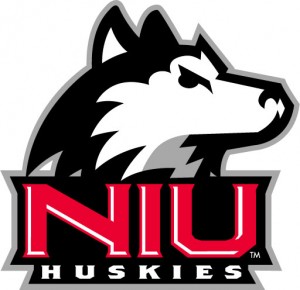 (CBS) I’ve always found it odd that here in Illinois, despite being the fifth most populous state in the country, we have only three major college football programs.

Out west, Colorado and Utah have just as many FBS schools. Kentucky does too. Even Indiana has four, while Michigan boasts five and Ohio a whopping eight. But, yes, here in the Land of Lincoln there are but three: Illiinois, Northwestern and Northern Illinois.

The first two schools, of course, are members of the Midwest’s boldest and best conference, the Big Ten. But it’s the third one, a member of the Mid-American Conference, that’s the best program in this state. Yes, that’s right. NIU is indeed Illinois’ No. 1 football operation – and not just for this season, during which the Huskies are 10-1, the Wildcats 7-3 and the Illini 2-8.

The truth is, Northern has held that title for a while.

Have your doubts? Well, let’s look at the numbers.