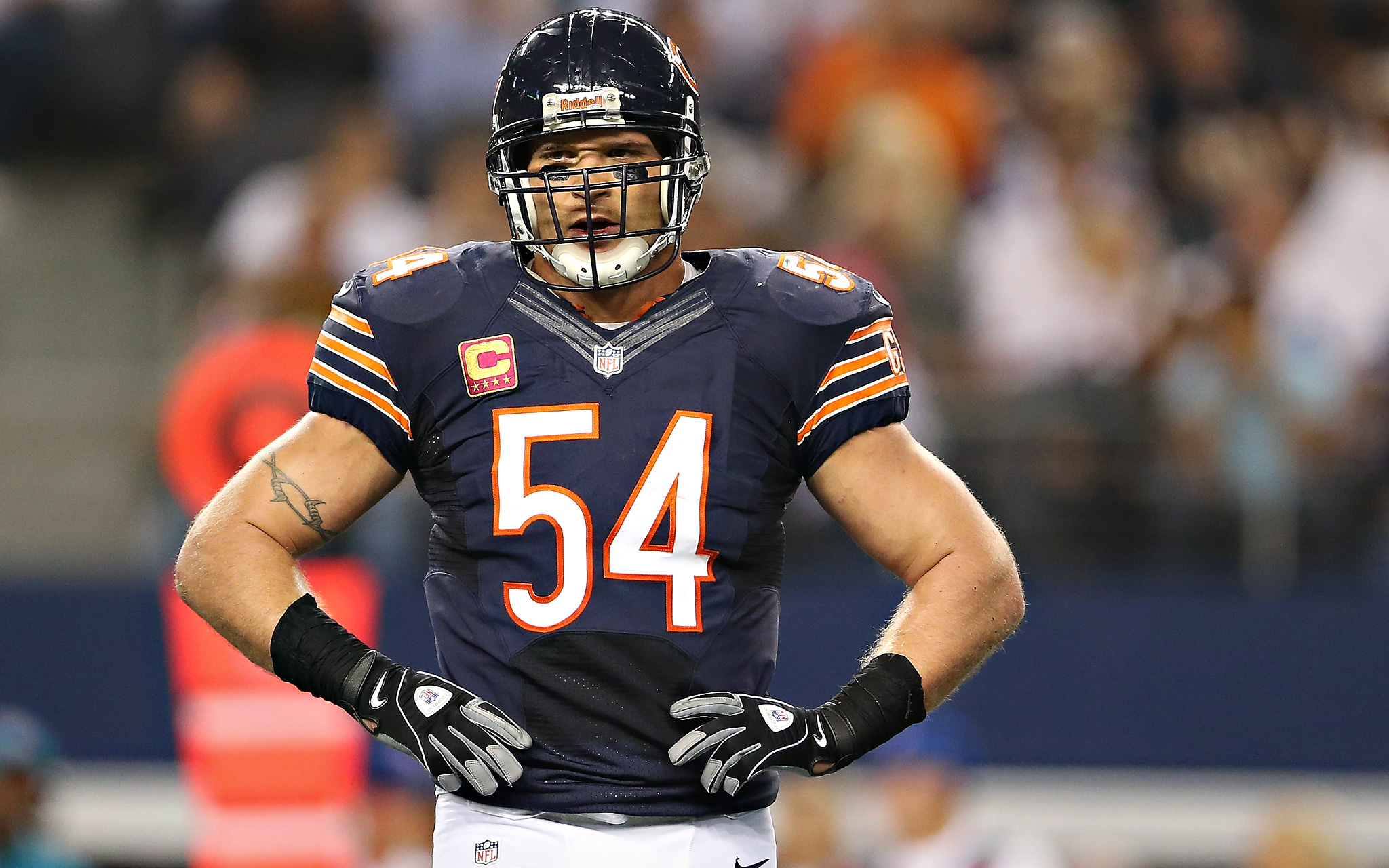 And Brian Urlacher? He was a Chicago Bear.

And now, mercifully, he always will be.

On Wednesday after officially announcing his retirement from the NFL, Chicago’s soon-to-be 35-year-old former linebacker told the Dan Patrick Show, “I decided I didn’t want to play for anybody else. I still have a ton of respect for the Bears. It didn’t work out the way I wanted it to, but I played 13 years for one of the best franchises in NFL history. I’m very proud of that, and I’m happy I won’t have to wear another jersey.”

While Urlacher’s surly demeanor toward the fans didn’t make him my favorite Bears player over the years, there’s no doubt that he’s one of franchise’s greatest players ever. And it’s good that we won’t have to see him wearing another franchise’s colors.

Unfortunately, we can’t say the same for some other Chicago sports icons. Here are five Windy City athletes who looked the weirdest playing for a team other than the one they’re best known for. I’m glad that Urlacher won’t be adding to the list.