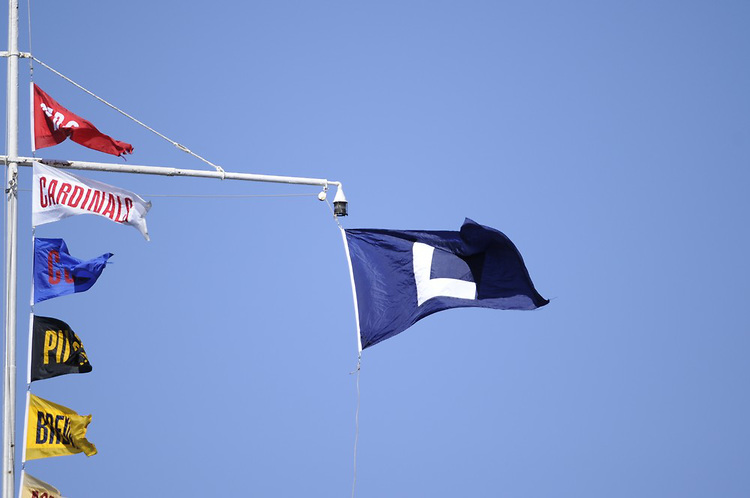 Ponder this about the championship success – or, you know, total lack thereof – experienced by the Chicago Cubs: The last year in which they won a World Series, the Ottoman Empire still existed.

It was via Twitter that I learned that sobering fact today, and it made me imagine fallen Turkish monarchs commiserating in early 20th century pubs alongside Cubs fans, who saw their World Series dynasty of 1907-08 hit its apex shortly after the Ottomans’ saw theirs tumble into decline.

Come to think of it, Turk Wendell always did seem like a natural fit at Wrigley Field. Now, we know why.

What you might not know, however, is that the Cubs – as historically bad as they may be – have lost 100 games just twice in their checkered history and haven’t turned that trick at all since 1966.

After losing this afternoon’s game against the Reds at Wrigley Field, the Cubs have a 58-92 record and a .387 winning percentage. That put them on pace to lose exactly 100 games and reach the wrong kind of century mark.